WAFP Kitsap Chapter President, and Delegate to the WAFP House of Delegates 2007 to present 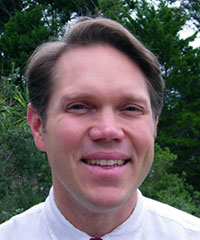